Even though we’ve lived in the UK for a few years now, we’d never been to Wales. Having spent a weekend there recently, we can safely describe it as a “more-accessible Scotland”, especially for people who live in the Midlands & London. We spent most of our weekend based in Bangor between 2 interesting yet wildly different attractions – the Penrhyn Castle (a faux castle which is actually a country house) and Llanberis (the gateway to Snowdon peak & Snowdonia National Park). Here are our pictures, experiences and public transport tips. 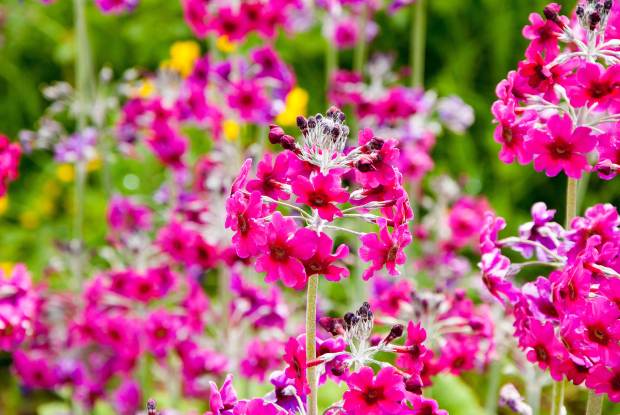 The biggest draw to North Wales for us was a chance to visit Britain’s 3rd highest peak – Snowdon, the crown jewel of the Snowdonia National Park. Though we have been to the base of the top 2 peaks (Ben Nevis & Scafell Pike), Snowdon was the first peak we got to the summit of. The views from the top are simply exquisite!

A ridge close up taken from Britain's 3rd highest peak – Snowdon in Wales. Check out our new #blogpost to read about things to do in North Wales. #wales #britain #ridge #nature #earth #travel #wanderlust #snowdon #closeup

A beautiful view 3/4th of the way up 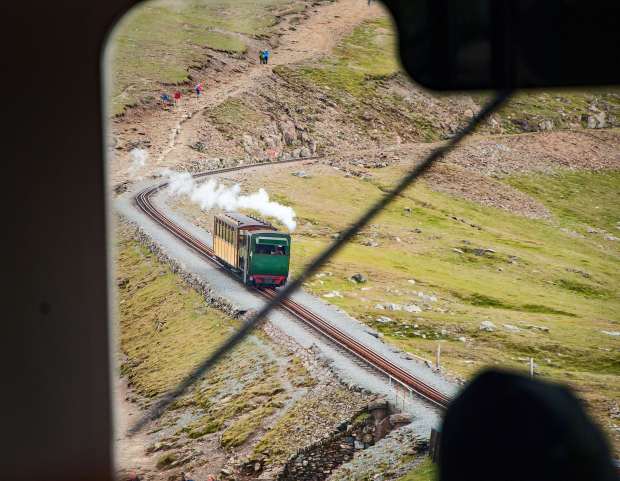 Tip: The Snowdon mountain railway is a time-effective way to get to the summit or just 1 way. Costs £29 round trip on the diesel service & gives 30 minutes summit time.

The town of Llanberis (where the mountain railway as well as the trail base lies) is a superb place to visit. It reminded us a lot of Scotland outside of the slate hills which is unique to this part of Britain. There is a pretty lake on the shores of which was a triathlon being held the weekend we were visiting. There was also a cathedral, a cafe famous for it’s big all-day breakfasts (Pete’s Eats) & a small visitor centre for a hydro-electric plant (Electric Mountain) that was super-interesting to science nerds like us (tours come recommended).

A short ride from the town of Bangor lies a massive country house that was made to look like a castle just because the owners wanted to. The tickets cost £11.80 per person. It is truly massive as one section of the house contains a small railway museum with actual engines & carriages used by the owners and their employees to get to / from the slate quarries. This felt more interesting than the National Rail Museum in York with fewer exhibits.

Tools of the trade

However, the interiors are the real deal. One of our recent guilty pleasures has been the hit show Downton Abbey & this house is so much more relatable if you’ve seen the show. In the “Downstairs” section, you get to see the Victorian kitchen properly and a couple of other rooms including a room that just holds all the China-ware. You get a real taste of the kind of excess erstwhile aristocrats felt entitled to.

Tip: Try to spot the full set of bells that originate from every part of the house to notify servants downstairs and match up later to the rooms you’ve seen. Here is a small section. 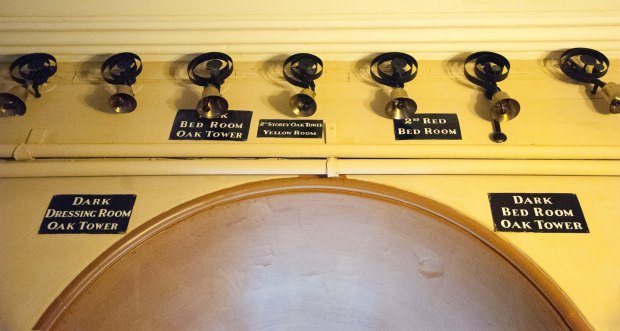 Upstairs, its all about the detail, be it on the Grand Staircase, the dining rooms, the bedrooms, you name it. They also had an Indian room (sigh) which turns out to be a room to keep their Orient themed stuff. We really enjoyed the descriptions few of the volunteers gave on how people lived in the house back in the day. 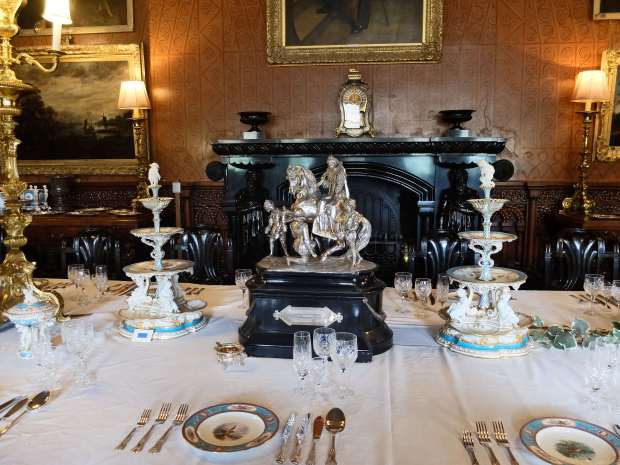 The dining situation up close

The Grand Staircase lives up to its name

Finally, the grounds of the castle is home to a superb & colourful walled garden and an additional open garden. The walled garden is so colourful and full of life. And we couldn’t stop admiring the faux-castle architecture and how it most resembled the Castle piece in chess (also called Rook). Had a fun time snapping away. 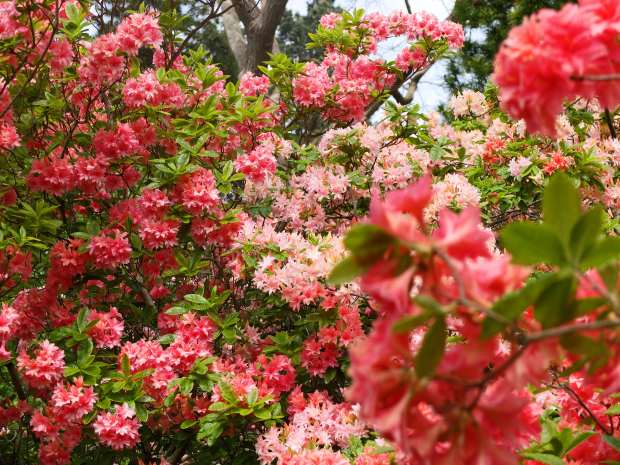 Colours in the walled garden

Where to stay? – Menai Bridge

We stayed in the fairly affluent neighbourhood (British definition – it has a Waitrose) of Menai Bridge just to the west of Bangor. It is a superb area to be based in as it has great restaurants (Dylan’s, decent food & great views) and has good public transport connections to Bangor and the rest of the island of Anglesey. We recommend our AirBnb in Menai Bridge for its comfy bed, bath & location (get £30 off your 1st AirBnb booking). The only con is that taxi services were far & few in between and we had to swap out our cheap early morning tickets with a late Sunday ride back.

Cocktails with a view @ Dylan’s

Tip: One thing we didn’t have time to try was the RibRide boat trip that departed a stone’s throw from the flat. Looked real nice in the sunshine.

This year also led us to two new Nordic destinations. Denmark's most visually arresting outpost Nyhavn is a must-visit but it's museums are also worth your time, especially with a Copenhagen card in hand.
Take only memories 📷, leave only footprints 👣 @visitbarbados
We rarely go to tropical parts of the world where it's 30C+ but this is the result when we do! 3 years after our trip to Philippines, where we took this shot, we are off to another sunny island ☀️ #islandhopping #tropical #elnido #travelblogger #vitaminsea #philippines
We capped our recent trip to the state of Meghalaya 🇮🇳 by seeing this 'Living Root Bridge' - a local form of tree shaping that form sturdy natural bridges over a few centuries. Isn't nature wonderful? 🌴
Summer vibes at Aegina's 6th century Temple of Apollo #visitgreece #greece #travelphotography
Advertisements
Loading Comments...
%d bloggers like this: